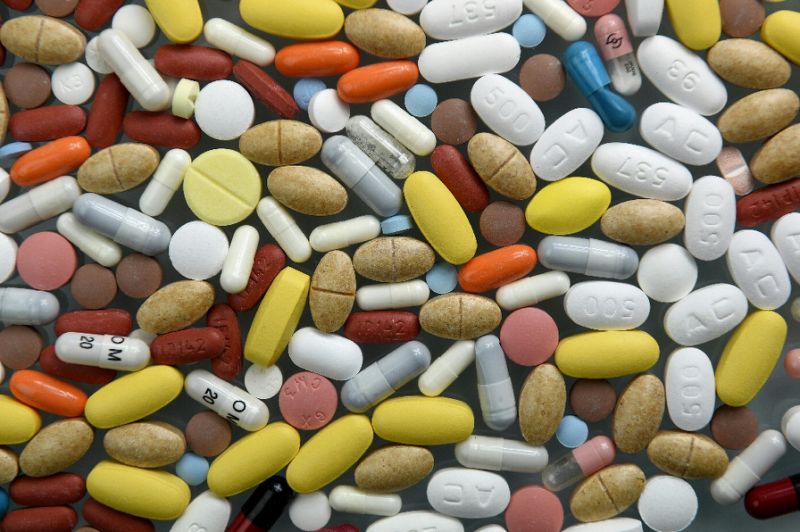 Over a hundred people a day die from opioid overdoses. Prescription opioids are some of the most commonly prescribed medications for acute and chronic pain. Unfortunately, they have a tendency to be addictive and lead to damaging and even life-threatening complications.

There are other sources for illegal and life-threatening drug use, of course. Smuggled or synthetically created drugs include heroin, MDMA, fentanyl, cocaine, meth, benzo and a wide range of so-called “designer drugs” or “club drugs”. Motivations may be functional or emotional. Drug-takers may be seeking psychotropic experiences, enhanced abilities, or escape from physical or emotional pain. Sought-after outcomes range from a sense of detachment to hyper-connectedness and awareness.

Drug-takers follow different paths to drug abuse. Some are introduced via a street or party scene where drugs are commonly distributed. Some seek them out to self-medicate without going through traditional channels. Unfortunately, a significant pathway to drug abuse is as a response to medically treated pain and trauma, or increased exposure to prescription drug access and availability within the household.

In this category, we see family members, particularly young people, who start illicit drug use after finding a legitimate prescription in the home. They may take it out of curiosity about the effects or a desire for a psychotropic or dissociative/numbing experience. They may take it to sell to peers or for fast cash.

In other cases, the actual patient holding the prescription becomes addicted to the effects of the opioid. They may increase their own intake without appropriate supervision and past safety levels in order to combat real pain or to experience desirable effects. Over time, patients become resistant to the effects of the opioid and need to intake more to get the same effects. If they can’t get enough supply through a legitimate prescription, then they often end up moving into potentially dangerous and expensive black market acquisition. This introduces the likelihood of less-pure drugs and unexpected overdose because of additives.

While there are efforts to raise the general public awareness of the dangers of opioid use, including prescription opioids, the scale of the problem shows that this is a systemic issue, and needs to be addressed by more than just the end user. Some medical professionals, researchers, and health companies are stepping up to innovate and offer solutions.

A wave of education measures aimed at encouraging front-line staff to reduce reliance on opioid prescriptions in treating pain is well underway. There are allegations that doctors have overprescribed opioids for pain, meaning that there is at least some opportunity to mitigate the crisis by reversing that trend. Doctors were falsely educated that prescription opiates posed no danger of addiction. In reality, around a quarter of patients develop an addiction, with a higher proportion of those found in large cities and the Midwest. The challenging reality is that there will always be patients with pain that needs treatment. There are two possible responses: measures aimed at mitigating the extended damage of opioids, and alternative treatments for pain.

Erol Onel has worked on finding and developing solutions for both sides of the picture. He is overseeing the development of a new non-opioid drug as VP of Heron Industries that shows promise for long-term pain relief. He has also worked on establishing platforms for introducing strategies and algorithms to reduce opiate use.

Traditionally, there haven’t been many strong options for long-term, high-intensity pain relief. There are anti-inflammatory painkillers, antidepressants, corticosteroids and altern2ative pain management approaches such as relaxation training or traditional medicine. These could be prescribed more frequently, but they won’t be sufficient in every case. This is why the development of new, more effective and less-damaging pain relief drugs or treatments is so critical, and it’s an exciting new area of research and development.

A new initiative to improve the disposal rates of unused opiates is another move in the right direction, spearheaded by Walmart. They plan to start including a free disposal packet with opiate prescriptions. If there is any unused medication after the patient has healed, then mixing it with the substance in the packet will dissolve it into a harmless, biodegradable gel. This effort is aimed at reducing family member and youth access to opiates.

Finally, the drug Naloxone is being widely distributed because of its effectiveness in responding to overdoses. Many drug overdose cases can be reversed and the patient’s life saved if a first responder has access to a Naloxone kit. Obviously, this isn’t a comprehensive or long-term solution to the opioid crisis, but it is an important measure in preserving life while we work on better solutions.

Health companies, retailers and the medical community are starting to react and take proactive steps in mitigating the damage and reversing the opioid epidemic. The most promising direction is the development of new, non-opioid painkillers.