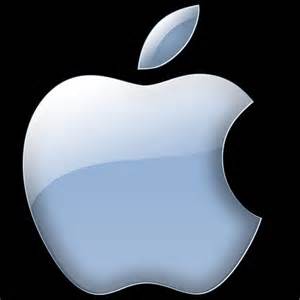 Only 3 weeks after capturing the headlines locally with its plans of investing in solar farms, global tech leader Apple is now rolling out even more initiatives that are environmentally friendly in its attempt to impress both government officials and consumer in what is now one of its most important markets, China.

The latest initiative probably will not receive much attention from western media, as it might appear to be more of a publicity stunt even though it lays out huge goals.

However, foreigners were never the real target of Apple with the announcement, which is instead a part of its new campaign to win Beijing over as well as the consumers in China.

The truth is China is suffering through some of the worst degradation environmentally in the world at this time, thanks to two decades of out of control growth that has seen the country pursue development economically at the expense of pretty much everything else.

Therefore, while the moves by Apple might be small in expense and scale, the efforts are sure to be appreciated by all in Beijing. They will provide a big boost to raising the awareness about protecting the environment amongst the average Chinese. In addition,

Apple’s strong image locally as both a trendsetter and a quality product maker should rub off in part onto its new focus of protecting the environment, which will please leaders as well in Beijing who are trying hard to promote the same issue.

The centerpiece of the new announcement by Apple is in forest management. It will support a program led by the World Wildlife Fund a global stalwart for the environment. The program’s goal is to introduce responsible management of forest practices.

The goal is to cover more than 1 million acres with trees. The irresponsible cutting of many trees is blamed often for the desertification in many areas of the interior of China, as well as other degradation environmentally and Beijing is trying to take steps that will reverse the process where it is able to.