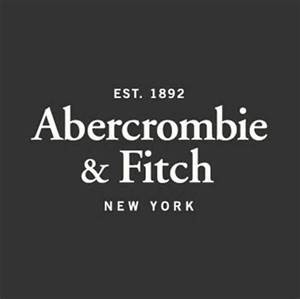 Abercrombie & Fitch showed more progress during the third quarter in efforts to revamp its brand while weaning its customers from its heavy discounts. It helped the teen focused retailer to post a higher profit for the quarter.

Profit was $42.3 million for the three-month period ending October 31, which was more than double from last year during the same period of $18.2 million.

Sales were down by 4% to just over $878.5 billion. However, they were flat excluding the fluctuations for currency. Sales that excluded the newly closed or opened stores were down by 1%.

Using the same metric, sales at the namesake chain were down 5%, but up over 3% at its Hollister brand, which is the first time the brand has expanded in sales of same stores since January of 2012.

Executive chairman Arthur Martinez of Abercrombie said that the quarter’s results had been driven by the company’s conscious strategy of weaning it off heavy amounts of promotions.

In turn, added Martinez, consumers responded to the products at full price and reduced the amount of promotions intensity.

Martinez said that the gross margin as a result increased from 62.2% during the same quarter last year to a current $63.7%.

The company, based in New Albany, Ohio operates over 900 stores and is attempting to refashion its own image after strategy used before that was tinged with sex in its marketing to fuel demand, but started wearing thing with the consumer.

Shoppers, in particular women, responded to the new looks being offered at Hollister, which includes women’s tops with more design, fashion and color, said Martinez.

Abercrombie, added Martinez, continued to struggle with its male shoppers across the U.S. where its image was been criticized over the past few years.

The company is expecting its sales, excluding those from same stores to be flat during the ongoing fourth quarter, an improvement from the same time last year when they dropped by 10%.

Sales at same store for Abercrombie have dropped for seven quarters.