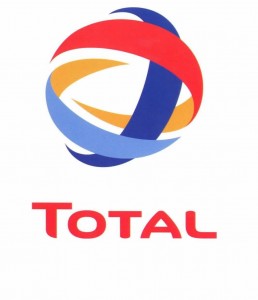 Total, the energy group based in France announced on Wednesday that it was slashing its capital spending, while delaying the start of several projects and upping its targets for cost cutting in a response to the dramatically lower prices of oil.

In the group’s presentation of Strategy and Outlook on Wednesday, the CEO at Total Patrick Pouyanne said that the group is reducing what it spends on gas and oil projects from a $28 billion peak in 2013 to this year’s $23 billion to $24 billion and in 2016 that will lower to $20 billion to $21 billion.

A sustainable level was seen by the group of capex from 2017 onward according this presentation.

Total was one of the first big oil companies to announce a sharp cost cutting regime back in 2014, reacting far quicker than others when the global prices of oil started to plummet due to the glut in supply and lack of overall demand.

From a price that peaked at $114 per barrel during June of last year to a Brent crude price of $49.66, the plunging price has affected many companies directly and indirectly involved with oil.

The CFO of the group Patrick de la Chevardiere announced on Wednesday the group wanted to bring costs lower so it could break even with oil at $45 per barrel by 2019, compared to its current break even of $70 to $80 and a break even back in 2013 of over $110 per barrel.

The CFO said the company was preparing itself for oil to be at a super low price for an extended period of time.

To achieve its targets the group announced it was increasing further its Opex or operational expense, target by 50% from a current $2 billion to over $3 billion before the end of 2017.