Vanguard Mid-Cap ETF is an exchange-traded fund. Vanguard Mid-Cap Index Fund seeks to track the performance of the MSCI US Mid Cap 450 Index representing medium-size United States firms. The portfolio holds all stocks in the same capitalization weighting as the index. The Vanguard Group, Inc, through its Quantitative Equity Group, serves as the investment advisor of the Fund. 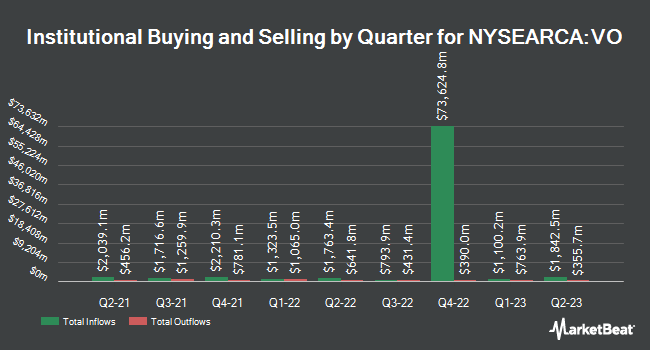 Complete the form below to receive the latest headlines and analysts' recommendations for Vanguard Mid-Cap ETF with our free daily email newsletter: