A number of research analysts recently weighed in on the company. Zacks Investment Research lowered Magnachip Semiconductor from a “hold” rating to a “sell” rating in a report on Wednesday. Needham & Company LLC reiterated a “buy” rating and set a $29.00 target price on shares of Magnachip Semiconductor in a research report on Wednesday, December 22nd. One investment analyst has rated the stock with a sell rating, two have assigned a hold rating and three have assigned a buy rating to the stock. According to MarketBeat, the stock presently has a consensus rating of “Hold” and an average target price of $25.00.

Featured Article: What is a management fee? 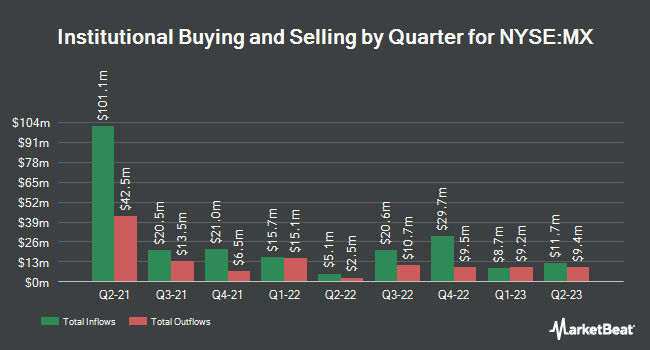