Further Reading: Why does the United States have a lingering trade deficit? 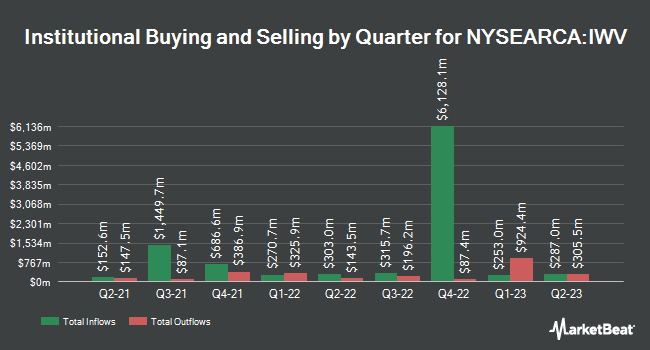 Complete the form below to receive the latest headlines and analysts' recommendations for iShares Russell 3000 ETF with our free daily email newsletter: