Corus Entertainment (OTCMKTS:CJREF) last issued its quarterly earnings data on Thursday, April 8th. The company reported $0.14 EPS for the quarter, topping the consensus estimate of $0.09 by $0.05. Corus Entertainment had a positive return on equity of 15.74% and a negative net margin of 41.57%. The firm had revenue of $279.73 million during the quarter. 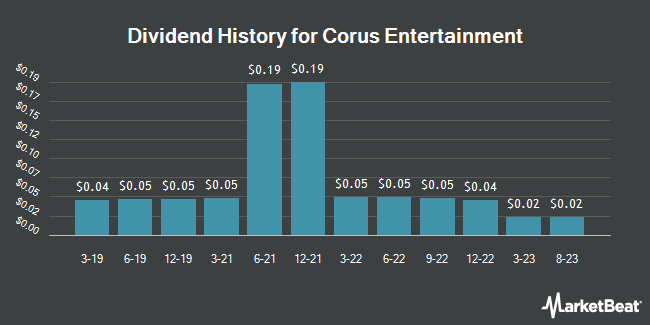 Mixin Trading Down 3.1% This Week

Complete the form below to receive the latest headlines and analysts' recommendations for Corus Entertainment with our free daily email newsletter: