W. R. Berkley (NYSE:WRB) had its target price increased by Credit Suisse Group from $68.00 to $73.00 in a research note released on Monday morning, The Fly reports. They currently have an outperform rating on the insurance provider’s stock.

Featured Article: Is it better to buy a fund with a higher or lower NAV? 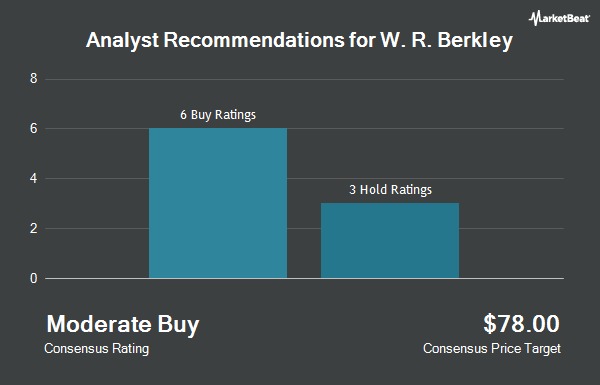 Tenaris Downgraded to “Neutral” at The Goldman Sachs Group

Complete the form below to receive the latest headlines and analysts' recommendations for W. R. Berkley with our free daily email newsletter: