Enter your email address below to get the latest news and analysts' ratings for FERROVIAL S A/ADR with our FREE daily email newsletter:

Ferrovial, SA operates as an infrastructure operator and municipal services company worldwide. The company engages in the operation and maintenance of public and private infrastructures for transport, environment, industry, natural resources (oil, gas, and mining), and utilities (water and electricity); and provision of facility management services. 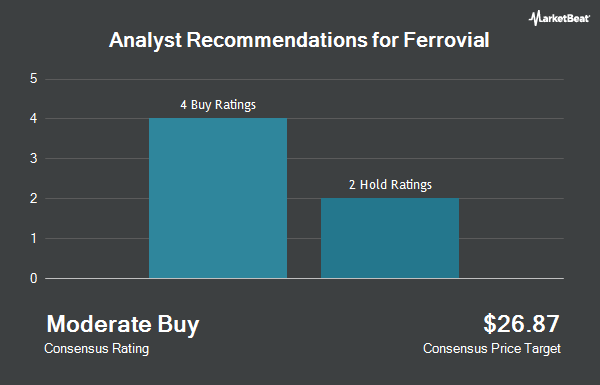 Graphite One Trading Down 3%