Enter your email address below to get the latest news and analysts' ratings for NGM Biopharmaceuticals with our FREE daily email newsletter:

Candriam Luxembourg S.C.A. raised its position in shares of NGM Biopharmaceuticals (NYSE:NGM) by 56.1% during the fourth quarter, according to its most recent disclosure with the Securities & Exchange Commission. The institutional investor owned 242,000 shares of the company’s stock after purchasing an additional 87,000 shares during the period. Candriam Luxembourg S.C.A.’s holdings in NGM Biopharmaceuticals were worth $4,475,000 at the end of the most recent reporting period.

In related news, insider Jin-Long Chen sold 18,641 shares of the firm’s stock in a transaction dated Thursday, January 9th. The stock was sold at an average price of $17.95, for a total value of $334,605.95. Following the sale, the insider now directly owns 1,012,783 shares of the company’s stock, valued at $18,179,454.85. The transaction was disclosed in a legal filing with the Securities & Exchange Commission, which can be accessed through the SEC website. Also, major shareholder Group L. P. Column bought 44,900 shares of the business’s stock in a transaction that occurred on Thursday, February 6th. The stock was acquired at an average cost of $15.47 per share, for a total transaction of $694,603.00. The disclosure for this purchase can be found here.

NGM Biopharmaceuticals, Inc, a clinical-stage biopharmaceutical company, engages in the discovery and development of novel therapeutics for the treatment of cardio-metabolic, liver, oncologic, and ophthalmic diseases. The company's product candidates include NGM282, an engineered variant of the FGF19 human hormone in Phase 2 clinical trials for the treatment of non-alcoholic steatohepatitis (NASH); NGM313, an agonistic antibody that selectively activates fibroblast growth factor receptor 1c-beta-klotho, which is in Phase 1b early proof-of-concept clinical trials for use in the treatment of type 2 diabetes and NASH; and NGM386 and NGM395, which are engineered variants of the GDF15 human hormone for use in the treatment of obesity.

Want to see what other hedge funds are holding NGM? Visit HoldingsChannel.com to get the latest 13F filings and insider trades for NGM Biopharmaceuticals (NYSE:NGM). 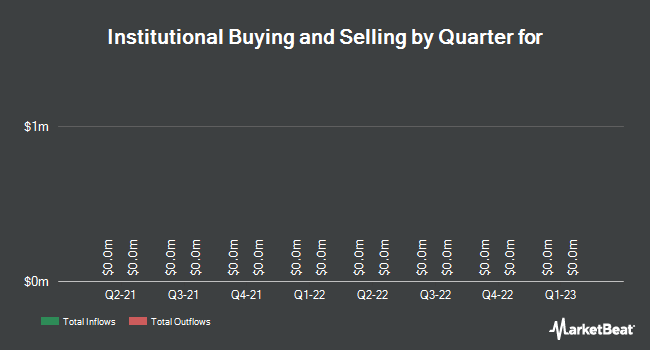