Enter your email address below to get the latest news and analysts' ratings for Oaktree Strategic Income with our FREE daily email newsletter:

Oaktree Strategic Income Co. (NASDAQ:OCSI) major shareholder Leonard M. Tannenbaum sold 6,087 shares of the business’s stock in a transaction on Monday, January 13th. The stock was sold at an average price of $8.35, for a total value of $50,826.45. Following the completion of the sale, the insider now directly owns 5,080,543 shares in the company, valued at approximately $42,422,534.05. The transaction was disclosed in a legal filing with the SEC, which is accessible through this link. Major shareholders that own more than 10% of a company’s shares are required to disclose their sales and purchases with the SEC.

The company also recently disclosed a quarterly dividend, which was paid on Tuesday, December 31st. Stockholders of record on Friday, December 13th were paid a $0.155 dividend. This represents a $0.62 dividend on an annualized basis and a dividend yield of 7.45%. The ex-dividend date of this dividend was Thursday, December 12th. Oaktree Strategic Income’s dividend payout ratio is presently 86.11%.

Further Reading: How to execute a trade ex-dividend strategy? 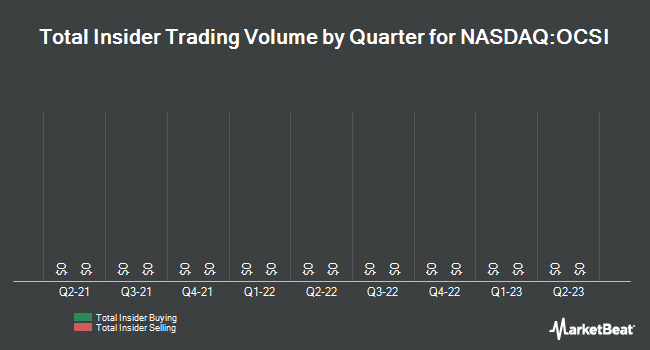