Enter your email address below to get the latest news and analysts' ratings for WM Morrison Supermarkets with our FREE daily email newsletter: 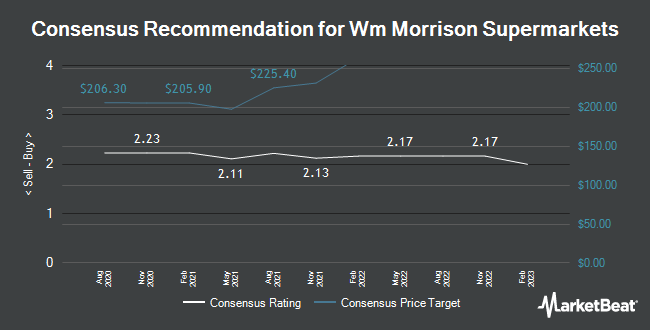